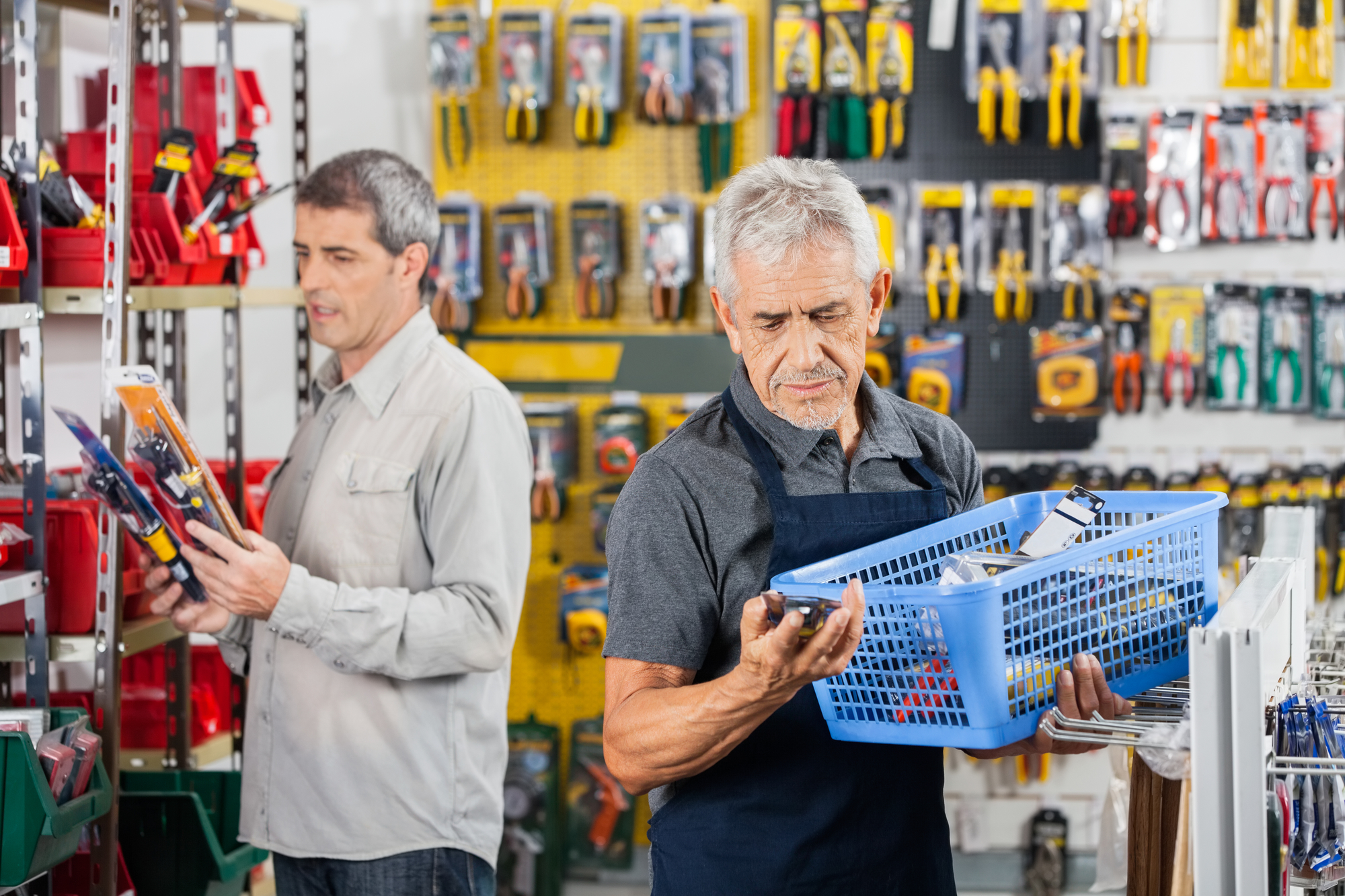 Due to the cataclysmic financial meltdown of the mid-2000s, many seniors find themselves in a position that requires them to keep working long beyond their intended retirement goal.  Some had retired already and found themselves forced back into the workforce, many times in a much different capacity than their former careers.

It is fair to say that injuries are not ‘less’ likely to happen to older people, and in some cases, they may be more likely.  If the injury occurs on the job, it is important to understand the benefits that are available.  In Massachusetts, the Worker’s Compensation law provides benefits to any worker who is injured during the course and scope of his or her employment.  Age is not a factor in determining whether an injury has occurred.  The fact that an individual is “retired” and collecting Social Security benefits, will not disqualify him/her from making a claim for an injury at work.

Our system provides benefits in a wide array of circumstances, in many instances much greater than those of other states.  One illustration of this is how “pre-existing” or “degenerative” conditions are treated.  The Massachusetts Worker’s Compensation law does not exclude these conditions from coverage under the Act.  Rather there is a multi-step analysis that is performed to determine whether the injury/condition was, in fact, pre-existing and if so, what role that condition vs. the work injury plays in the injured worker’s ongoing disability and need for medical treatment.

One of the tactics most widely used by insurance companies is to deny older injured workers’ claims arguing the injury/condition is “pre-existing” or “degenerative”.  The law with respect to pre-existing conditions is complex but it does not in any way prohibit an older worker with prior issues or a degenerative condition from making a claim for benefits, and in most cases winning.

Many senior workers have never had any involvement with the Worker’s Compensation system prior to their present problem.  Many come from a mentality of “pushing through” as they do not want to be “complainers”.  While this view is honorable, insurance companies don’t value honor.  If an injury or condition is not reported timely, this will be used against the worker to allege it never happened or was not significant.  Working through the pain and discomfort will not be seen as fortitude, it will be more ammunition for an insurance company to argue the injury was minor and not disabling, or that it is a pre-existing condition that is now the cause of the problem.

The old-adage is age brings wisdom.  What age really brings is the ability to know what we don’t know and when to seek advice and assistance.