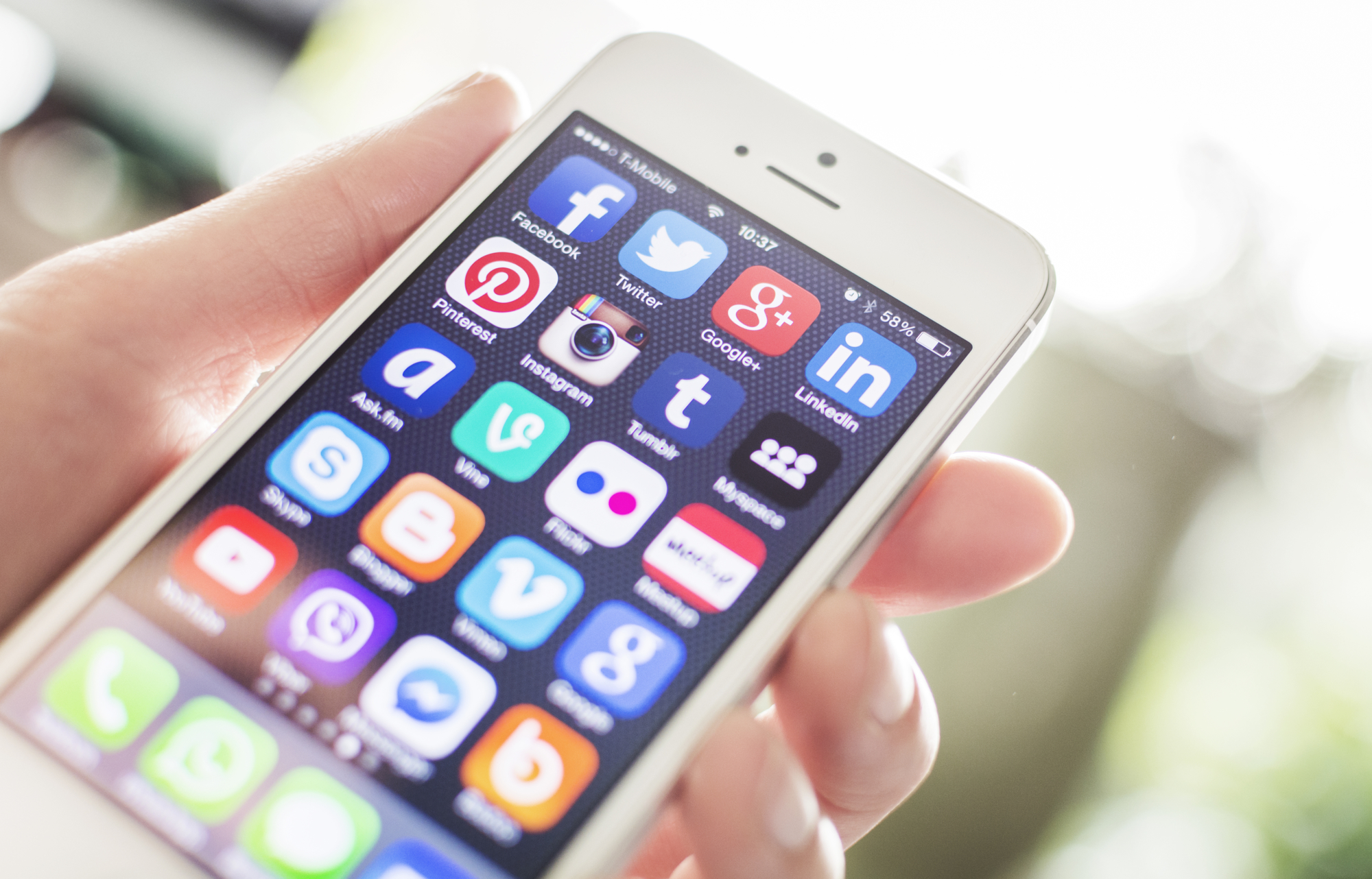 Social media isn’t always a friend in this is the age of “sharing” so beware, it can and will be used against you in a court of law. Everything from what we ate for breakfast to what we did last weekend is posted on a regular if not continual basis.  It is not just words we share, rarely is a post not accompanied by a photo or better yet a video detailing the exact sequence of events.

All this sharing may seem like a good idea at the time, but be aware it may be viewed by people you have never met, never intended to receive the information or even knew existed.   Once something is on the internet it is very easy for anyone to view it, copy it, edit it or send it to someone else.

In the context of a legal dispute, social media posts can be the grenade that blows up a case.  In the old days, say 10 years ago, for an insurance company to check up on your activities, it would most likely have had to hire an investigator.  This process was expensive and usually reserved for cases that were thought to be potentially very costly to an insurance company.  In other words, an insurance company would do a cost/benefit analysis to determine whether it would go through the process of hiring a private investigator.

Not today.  It is so easy and inexpensive to do a social media search, that it is done in virtually every case, big or small.  In some cases, it doesn’t cost the insurance company anything to conduct such a search as it can be done by a claims adjuster sitting in front of his/her computer, no special skills are required.

What effect can such evidence have on a case?

Here is an example.  A woman was injured at work when she fell off a ladder after stocking some shelves.  She claimed she injured her lower back and was unable to work due to the pain.

The worker’s compensation insurer denied her claim, and the case was eventually heard by a Judge at the Department of Industrial Accidents.   After the injured employee’s attorney presented her case to the judge, arguing that she was in such severe pain she was unable to work, the insurance company’s attorney stood up with a dozen photos from her Facebook page and other social media sites including Instagram, Snapchat, and Twitter.

These photos and posts described in detail the employee’s activities over the last several months, sometimes in graphic detail.  These included dancing “all night long” at her cousin’s wedding, boating with her friend and a variety of other social gatherings.  These social media posts, which were in her “own words”, devastated her claim that she was severely incapacitated by her back injury.

Social media has become woven into the fabric of our 21st-century culture.  However, it bears remembering that anything that is put out in the vast sea of the internet may eventually be captured, sometimes by someone you never intended.