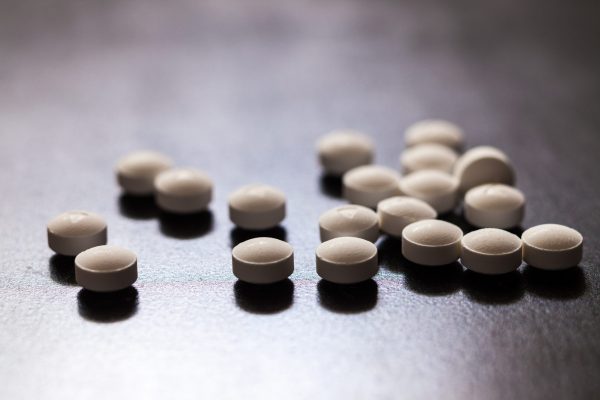 A worker’s compensation insurance company was ordered to continue to pay for an employee’s opiate pain medications over 20 years after her original injury. This case was decided by the Department of Industrial Accidents (DIA) Reviewing Board in Fall River, Massachusetts. A case summarized by workers’ compensation Attorney Juliane Soprano.

Shelly Chapin, a school cook, injured her right shoulder and neck at work in December of 1996. After undergoing several surgeries, she remained in constant pain from her injuries.  In 2003, she was prescribed narcotic pain medication to help relieve her symptoms.   In 2010, the worker’s compensation insurer attempted to discontinue payment of the medication, but ultimately entered into an agreement to continue covering the cost.

In 2015, the insurance company abruptly stopped paying for the injured worker’s opiate pain medications.   After a trial, the insurer was ordered to continue to pay for the treatment, as it was found to improve the employee’s function and daily life.  However, according to the opinion of a court-appointed Impartial Physician, the medication should be decreased.  The Impartial Physician outlined a “tapering schedule” which was adopted by the trial judge whereby the Employee would reduce the amount of opiate pain medication she was taking over a period of 16 months.  At the end of that time, the “goal” was for her to be using only 15mg a day, rather than the 60 mg she was previously taking.

The Court emphasized that the tapering process was a “dynamic” one and may need to be adjusted up or down depending on how the Employee was responding to the change.  The Worker’s Compensation insurer was warned it should not discontinue payment of the opiate pain medication if it needed to be increased at some points during the tapering process as the “goal” was 15 mg a day, and there was no reason for the injured worker to be punished if she were unable to reach or maintain that goal.