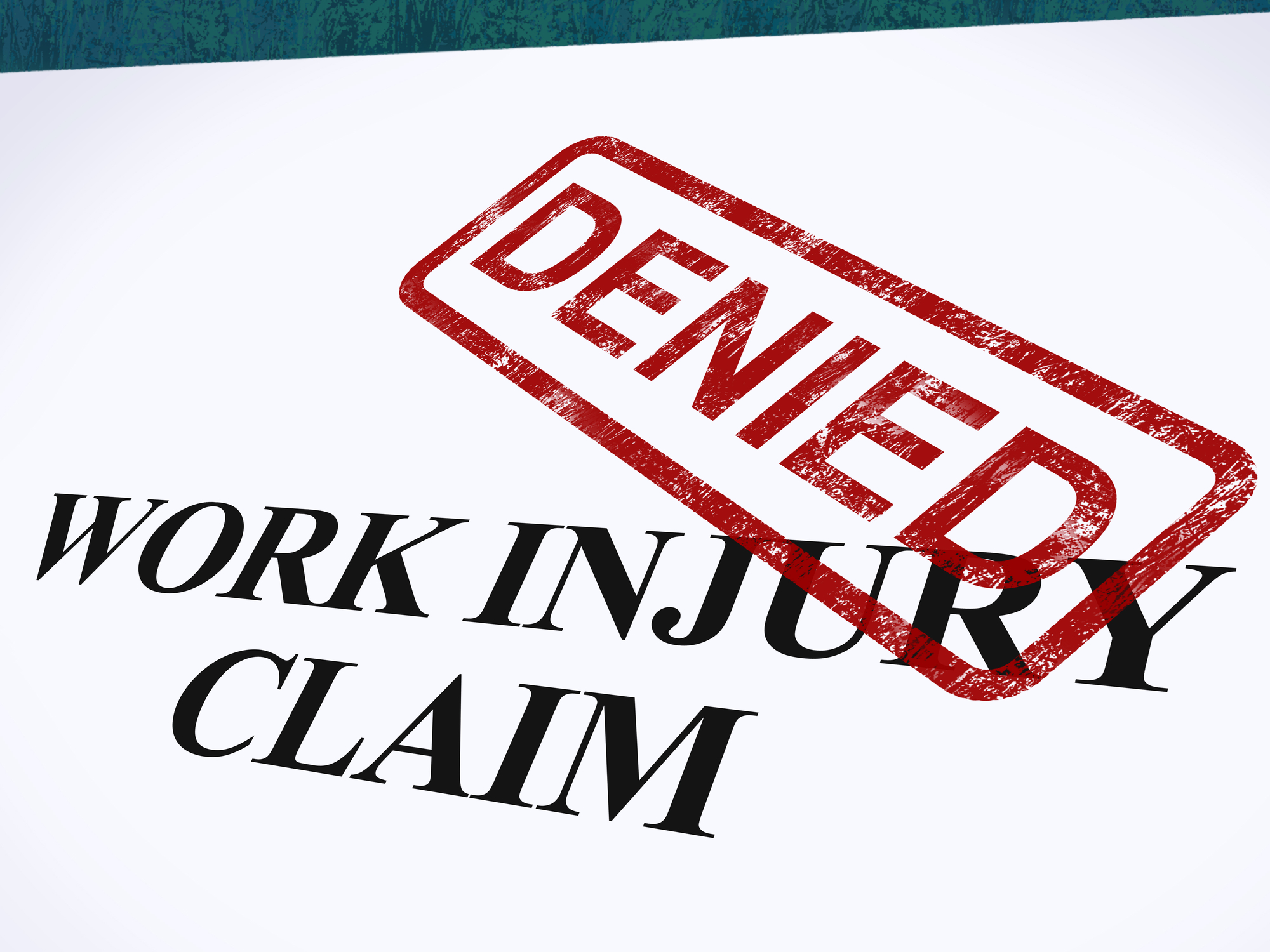 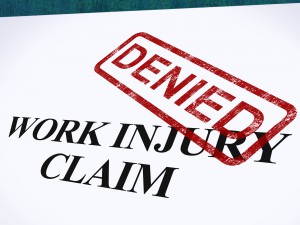 Purpose of the Worker’s Compensation System

Before Worker’s Compensation existed, if an employee was injured on the job, he/she would only be able to receive compensation after filing a lawsuit against an employer.  Under this system, an injured worker could be without any benefits, monetary or medical, for lengthy periods of time.  Also, to collect any benefits, the worker would have to prove an employer’s negligence caused the injury and that the worker did not contribute to the injury by his or her own negligence.

Under the old system, a severe injury which significantly impacted a worker’s ability to earn a living, or in the most extreme cases, left a family without a provider, could not be compensated unless a worker and his/her family could show negligence on the part of the employer.  In some cases, even if an employer was negligent, the worker or family did not have the resources to pursue such a lawsuit. The modern Worker’s Compensation system was created to provide benefits to injured workers and their families in a faster and more efficient manner.

A “NO FAULT” System Covers Almost All Injuries

Under the current Worker’s Compensation law, an employee can collect benefits for any work-related injury, even if the employee was negligent him/her self.  So long as the worker did not willfully or intentionally cause the injury he/she is covered under the system for lost wages, medical benefits, and other specific losses.   This is what is referred to as a “no fault” system.  Negligence on the part of the employer is no longer necessary to establish a claim for benefits.   In exchange for this broad coverage for work-related injuries, employers who carry Worker’s Compensation are shielded from further civil lawsuits by injured workers.

Although employers are protected from negligence suits and other civil lawsuits barred by the Worker’s Compensation Act, they still can be liable for “serious and willful misconduct” under the Worker’s Compensation system.   If an employer is found liable under this standard they are required to pay “double compensation” to an injured worker.  The burden of proof is very high in these types of cases, due to the severity of the penalty that employers face.

Finally, it is important to remember only employers receive the protection of the Worker’s Compensation law.  If there is a third-party, be it a person or company other than the employer, whose negligence caused the injury, that person/entity can still be sued in a separate civil action.

Don’t Hold Your Breath Waiting to Sue Your Employer
A hospital secretary, “Mary” filed a lawsuit against her employer claiming she was exposed to mold at her workplace which caused her to… READ MORE